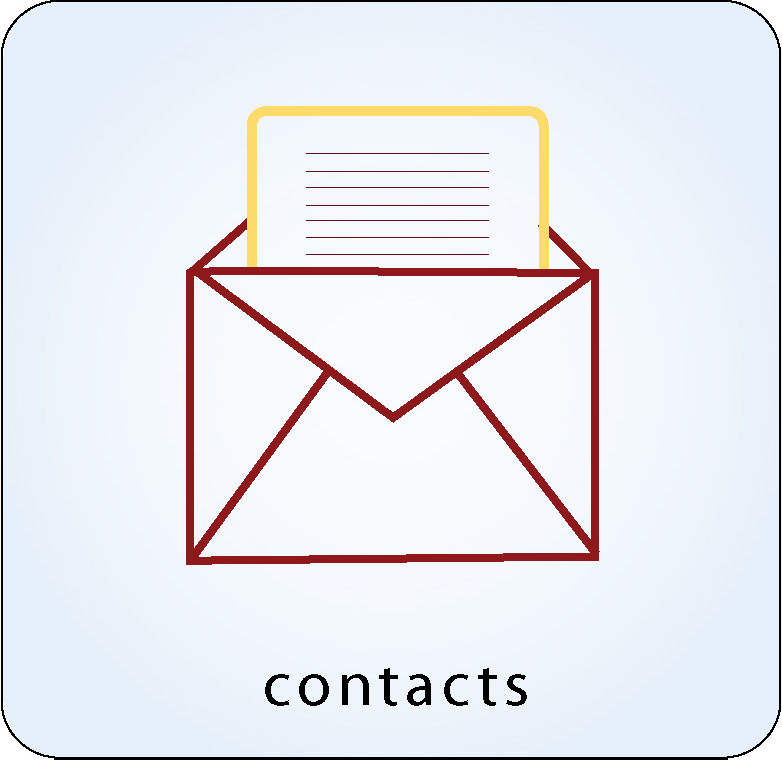 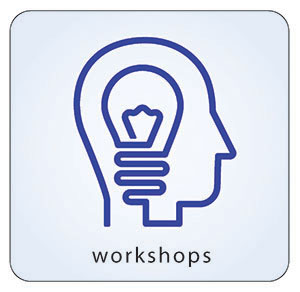 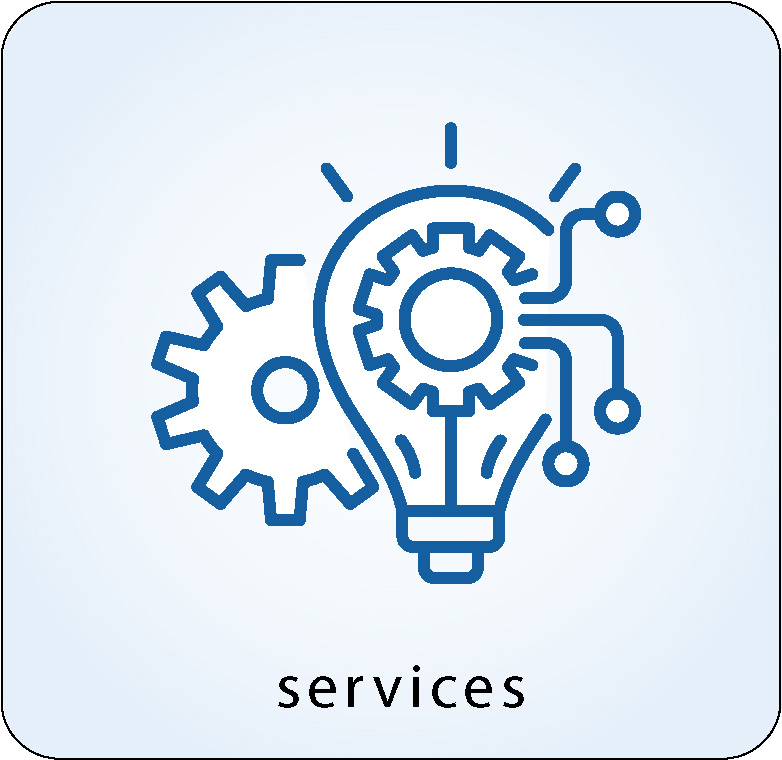 Join us for our annual conference. Visit the page to learn more. 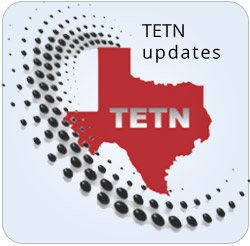 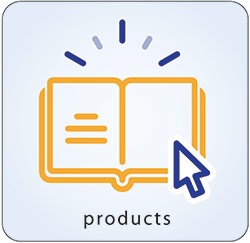 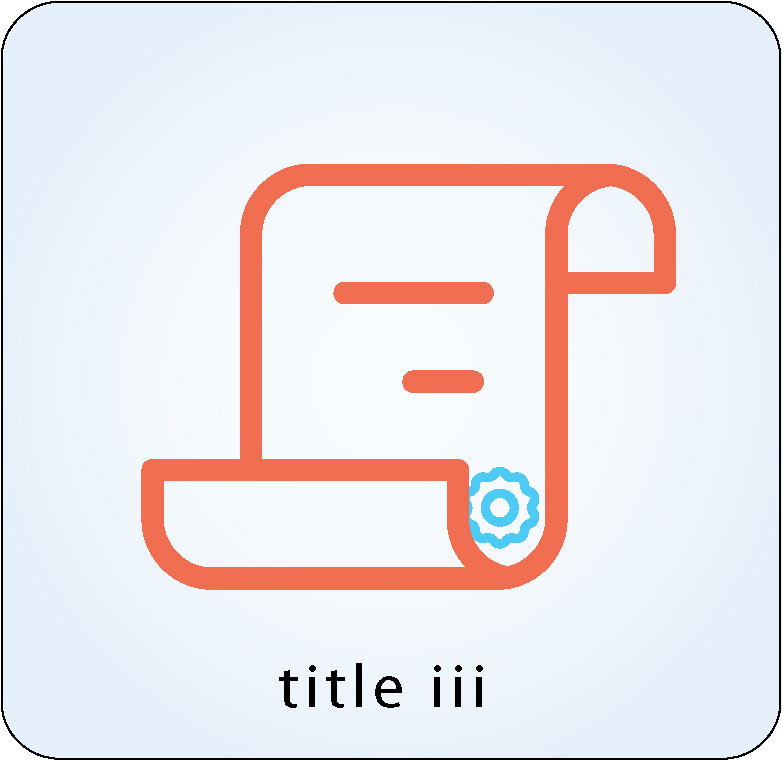 Educators will expand their knowledge with evidence-based information designed for working with English Learners (ELs). Presentations will be framed around culturally relevant topics that impact the affective, linguistic, and cognitive domains of ELs. Session topics will address dual language, transitioning from L1 to L2, sheltered instruction, assessment, and technology. 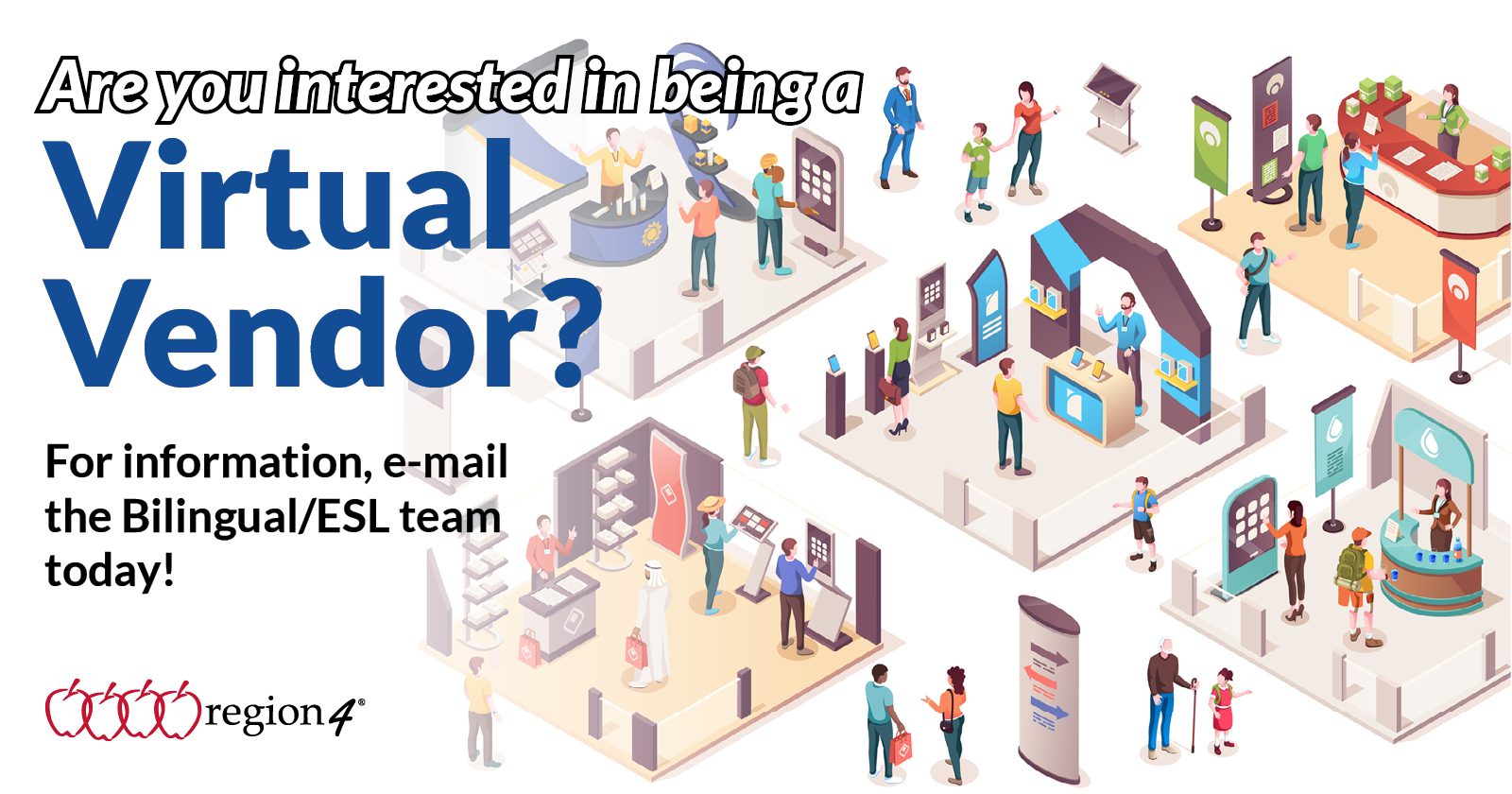 Interested in Being a Virtual Vendor at this Year's Conference? 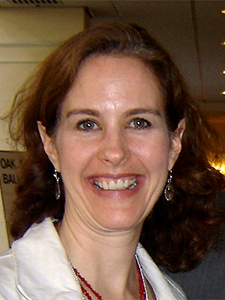 KAREN BEEMAN, M.Ed.
Karen Beeman is an education consultant whose specialty is biliteracy and bilingual education.  Karen has worked as a classroom teacher, principal of a dual language school in Chicago, consultant with the Illinois Resource Center and professor at the University of Illinois at Chicago and National Louis University.  The area that has most captured Karen’s passion and work is biliteracy, how to teach children how to read and write in two languages at the same time.

As a professional developer, Karen works at the national level providing training for teachers, principals, and other stakeholders involved in one-way and two-way immersion/dual language programs, transitional bilingual programs, and English as a second language programs on topics that include biliteracy development, authentic methods for teaching Spanish literacy, the Bridge between languages and literacy in English.  A simultaneous bilingual born and raised in Mexico City, Karen is co-author, along with Cheryl Urow, of the book Teaching for Biliteracy: Strengthening Bridges between Languages (2013), Caslon Publishing and co-founder of the Center for Teaching for Biliteracy, www.teachingforbiliteracy.com. 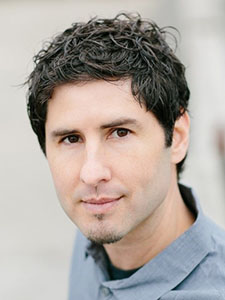 Matt de la Peña is the New York Times bestselling, Newbery Medal winning author of six young adult novels (including Mexican WhiteBoy, The Living and The Hunted) and two picture books (A Nations Hope and Last Stop on Market Street). Matt received his MFA in creative writing from San Diego State University and his BA from the University of the Pacific, where he attended school on a full athletic scholarship for basketball.

de la Peña currently lives in Southern California. He teaches creative writing and visits schools and colleges all over the country. 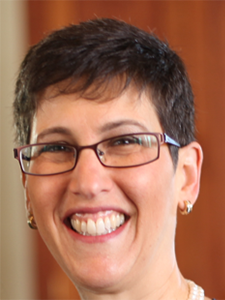 CHERYL UROW, M.Ed
Cheryl Urow began her career as an educator first in rural Costa Rica and later in the United States as an inner city dual language teacher. Since then, she has had the opportunity to provide professional development across the country for schools, districts, and other organizations supporting the education of English Language Learners.  More recently, Cheryl has focused her professional work on areas related to biliteracy development, the strategic use of languages in bilingual, two-way immersion, one-way immersion and dual language classrooms, authentic strategies for Spanish literacy instruction, and the Bridge between languages. A sequential bilingual who learned Spanish while serving as a Peace Corps Volunteer in Costa Rica, 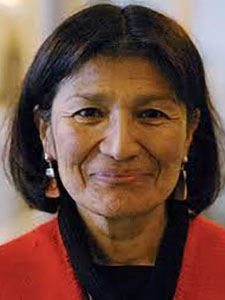 In 2000, Aída Walqui started and developed the Quality Teaching for English Learners (QTEL) initiative. She brings a careerlong focus on increasing the academic success of English language learners. She leads the development and implementation of the QTEL approach to professional development and the articulation of QTEL principles in the development of QTEL curricula. Walqui collaborates with school and district leaders across the country to tailor QTEL implementation that is responsive to local needs. She is often found observing and coaching in the classrooms of teachers learning the QTEL approach.

Aída Walqui has had a long and successful career in the development of teacher expertise to work with second language learners in deep, rigorous, and accelerated ways in both their family and second languages. Aída, a Ph.D. graduate from Stanford University, taught Language Arts, ESL, and Social Studies in Spanish and English at Alisal High School in Salinas, California for six years. There she started Spanish for Spanish Speakers courses –today’s Heritage courses-, and the simultaneous teaching of subject matter content in English and English language with high challenge, high support pedagogies. Dr. Walqui developed appropriate materials, ambitious pedagogical practices, and championed their use across the state. She has also taught at the university level in her home country, Perú, in México, England and at Stanford University and the University of California Santa Cruz in the United States.

A member of several national and international teacher professional development advisory boards, Aída is one of the founding members of the Stanford University Understanding Language initiative, and co-wrote two of the seminal white papers that lay out a vision for the education of English Language Learners in an era of Common Core Standards. She has published extensively on indigenous education in Latin America and the education of English Learners in the United States. Two of her main books are Scaffolding the Academic Success of Adolescent English Language Learners: A Pedagogy of Promise co-authored with Leo van Lier, and English Language Learners and the new standards. Developing language, content knowledge, and analytical practices in the classroom, co-authored with Margaret Heritage and Robert Linquanti and published by Harvard Education Press in 2015.